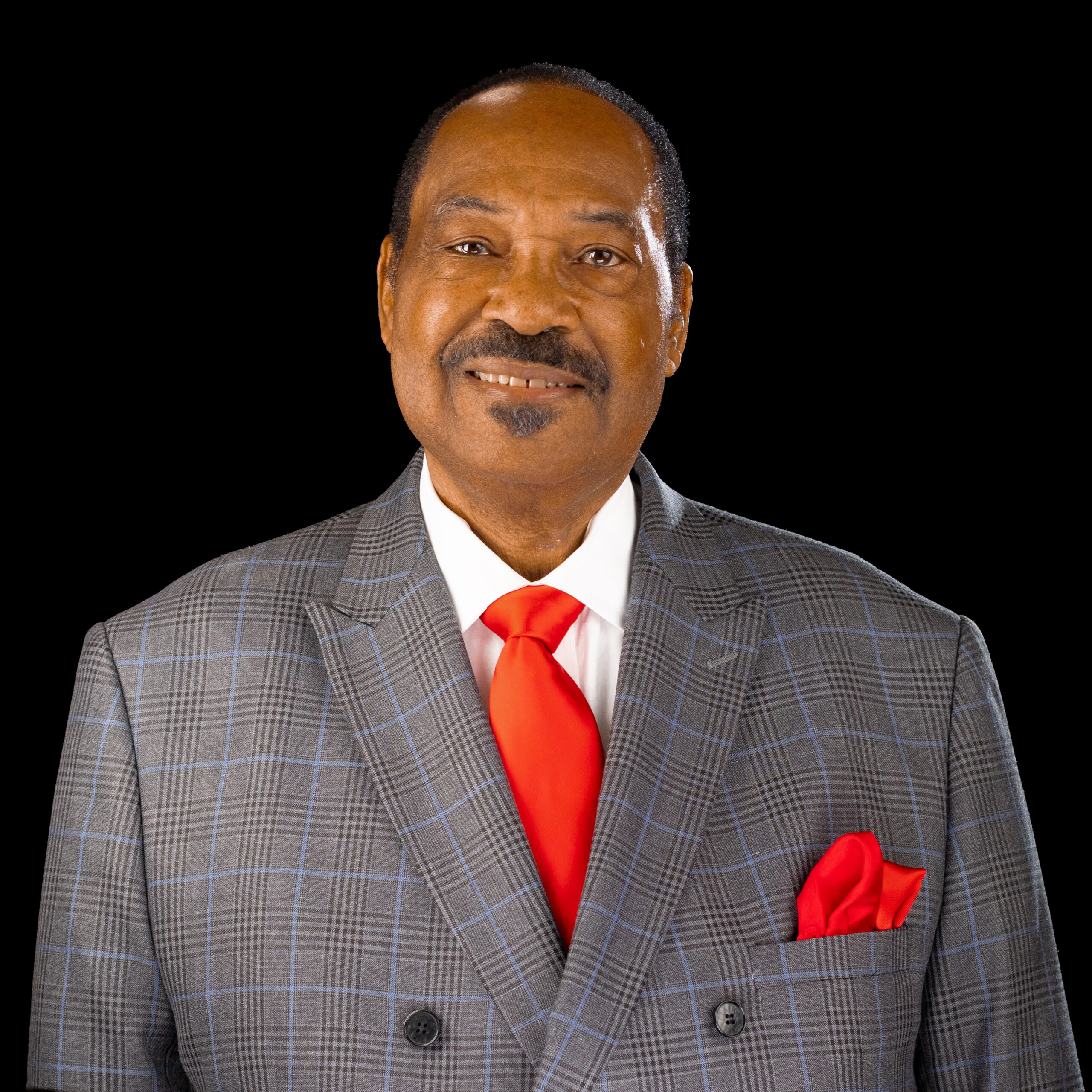 Elder Willie Perrin came to Evangel in 1958, as a teenager with his mother.  During those 60 years, he has faithfully served in various ministries at Evangel Cathedral, as overseer of the usher ministry, choir member, worship leader, pastoral care overseer, senior saints coordinator, sick and shut-in visitation, marriage and family counselor, and minister.

In the early eighties, Bishop Don Meares prophesied over him confirming that God had called him into full-time ministry.  He became an ordained minister in Evangel.  God showed him wonderful and miraculous things over the years.  He’s seen Evangel tested and tried which has given him the opportunity to see the magnificence of God’s grace to help Evangel not only survive but thrive.

Elder Perrin serves the Body of Christ with his whole heart.  He stands alongside Bishop Don Meares and the entire eldership.