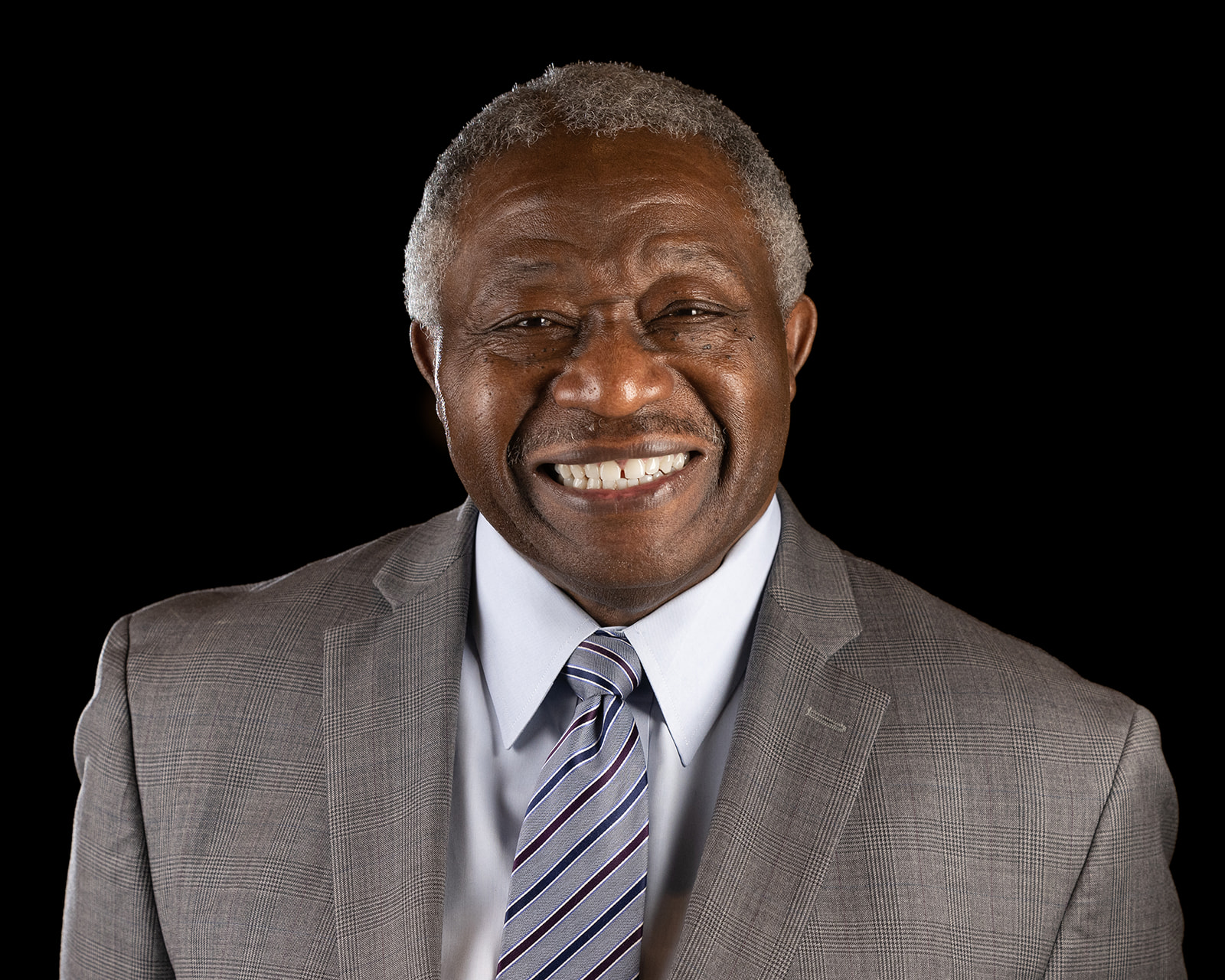 David Lindsey is a native of North Carolina and a longtime resident of the DMV area since January 1969. He began attending Evangel Cathedral (then known as Evangel Temple ~ Georgia Avenue location) beginning in 1970 and was “Born Again” and became a member in 1973.Elder Lindsey has the spirit of a servant and during his 48+ years and counting at Evangel Cathedral, he has served in and led an array of ministries, such as Greeters, Altar Counselors, Nursery, Security, Parking Lot, The Communicator Newsletter, Transportation, Marriage Counselor, Water Baptism and Alms Ministry. He also served as the Driver and Armor Bearer for then Bishop John L. Meares. He was also tasked with driving and hosting invited Church Speakers, Leaders and Dignitaries.He was ordained a Deacon in 1982 and has served as one of the Deacon Coordinators for over 10 years, coupled with teaching New Members and Deacon Candidates classes on Spiritual Authority and Church Government.

Deacon Lindsey is a proud four-year veteran of the United States Air Force having served a tour in Vietnam. He was employed as an Executive by several different agencies of the federal government and retired in 2007.He received his formal education from Bakersfield College in Bakersfield, CA and American University in Washington, DC, majoring in the Administration of Justice. He is a graduate of the United States Secret Service Academy (1970) and the FBI National Police Academy (1988) and graduate of the Penn State University’s Law Enforcement Executive Forum.In July of 2019 Apostle Don Meares prophesied that he was to be an Elder. After successfully completing the Elders in Training Program, he was recently installed as an Elder. Elder David Lindsey is married to Deaconess Annie L. Lindsey, and they have two adult sons, (Broderick (daughter-in-law Lauren), Antony, and three grandchildren.